The Patrulla Águila, Patrol Eagle, will be celebrating their 75th Anniversary on the 9th and 10th June 2018.

The Spanish Military Aerobatic Flying team, known as the Patrulla Águila, are located at the Air Base in San Javier.

The anniversary is for 75 years since the naval air base and then the academy to celebrate having been set up for the training of the students to learn to fly their preferred choice of aviation craft.  The location was chosen due to its proximity to Cartagena and its port and the aerodrome of Los Alcazares.

The anniversary festival will be the largest air festival of 2018 in Spain, showing its static display of aircraft of their Armed Forces, the Fundación Infante of the Orleans and many other national and international guests.

At the festival you will be amazed by the power of the engines and the impossible manoeuvres that these aircraft are capable of doing, under the commands of these experienced pilots, with such valor, accuracy, safety and the high degree of preparation that goes into the event.

The festival is over two days and commences at 10am both days, the first day is events and entertainment at the Air Base, and the second day an aerial exhibition over the beaches of the Mar Menor.

For further information please visit the website for the festival, where you will find information about all the planes taking part in the festival , security rules and recommendations and safety standards to enjoy your visit. 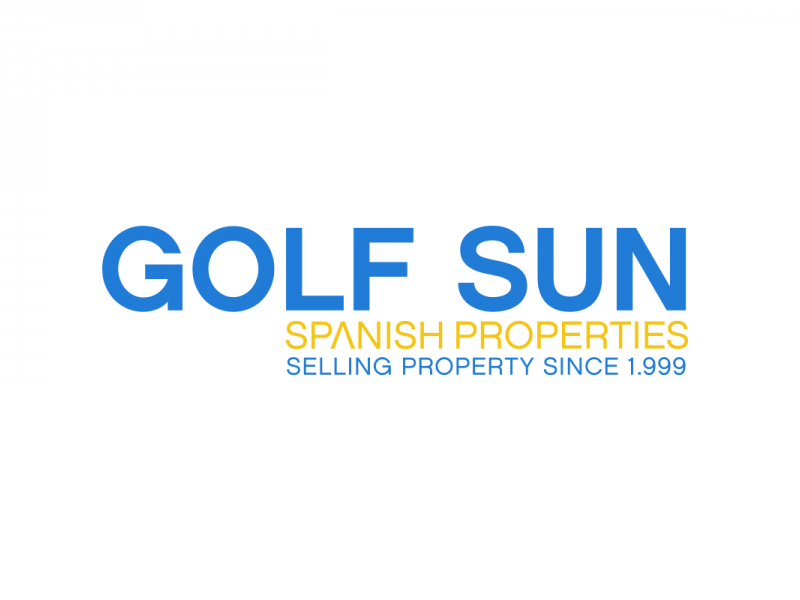