Millions of tourists flock to Spain in August, It’s a “RECORD BREAKER” 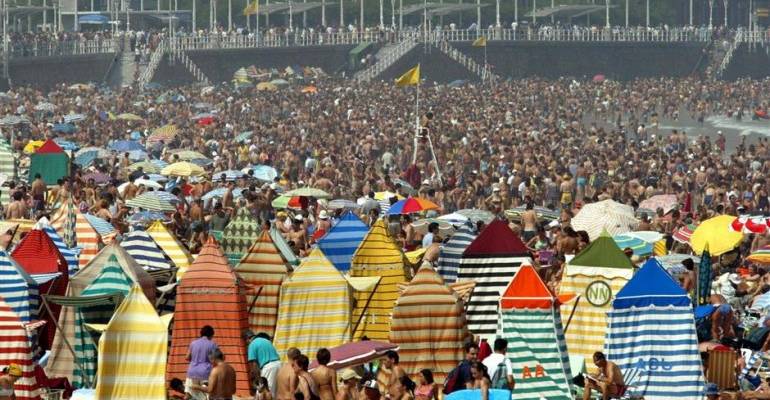 In the month of August, some 10.1 million foreign tourists visited Spain. This huge influx has aided the country´s economic recovery with an increase in jobs available over the summer.

This huge figure is 5.8% greater than those who visited last year, and is a National monthly record, according to the National Statistics Institute.

Tourism numbers increased by 10% in the first eight months of 2016, to 52.5 million, that was compared to the same period in 2015. It is projected that Spain is expected to break last year´s record of 68.1 million visitors.

It is good to see that Spain´s tourism sector has received a boost amidst security fears plaguing rival destinations in the Mediterranean and Middle East.

Most of the visitors remained British and the numbers from the UK increased by 3.9% year on year for the month of August.

However, figures were slightly down compared to previous months, perhaps due to the weakening pound post Brexit.

So if you are looking for a property for yourselves or an investment for all those holiday makers, give Golf Sun Properties a call.