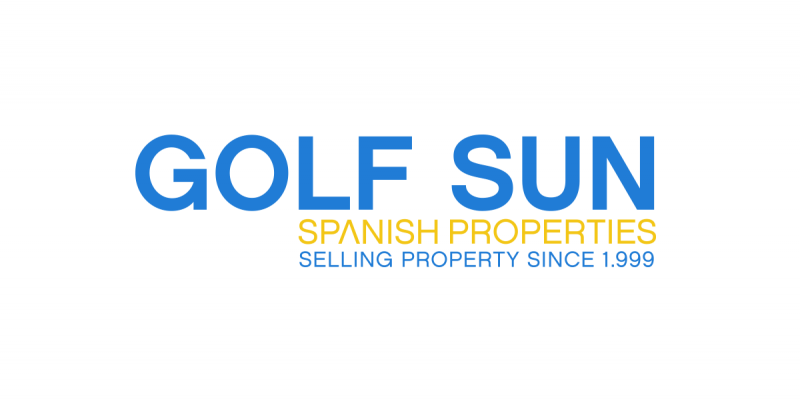 The Costa Blanca is currently enjoying a wealth of property sales.Official statistics released last week by the National Statistic Institute show that the Alicante region is doing very well in the overall sales figures and are just behind the greatly populated regions such as Madrid and Barcelona.

The statistics show that the Costa Blanca is enjoying an average of 100 transactions signed every day. This type of figure has been unseen since around the summer or 2008.

Some of the popular towns which include the biggest share of sales include, Torrevieja, Guardamar and their surrounding areas on the Costas.

The Alicante regions sales are showing higher than those of both Valencia and Malaga on the Costa Del Sol, the statistics confirm that 3'052 properties were sold in June in our region, putting the gloomy Brexit forecasts behind us, with British buyers continuing to lead the way, as well as foreign buyers from France, Germany, Sweden and Belgian.Murica is also celebrating a boost.

Concerning prices these have also continued to rise, showing now an average of 1000 euros per square metre.

So once again the Valencian Region is one of the most sought after locations for foreigners.

Remember if you are looking to buy to live, or take holidays or to invest in the area, give us a call, we are here to help.