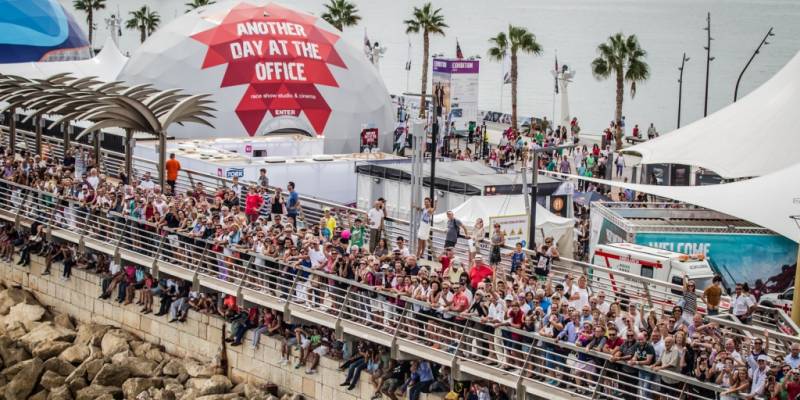 The Volvo Ocean Race is a yacht race like no other.

Since as far back as 1973, the Volvo Ocean Race has provided the ultimate test of a team along a human adventure. For over forty years it has a somewhat mythical hold over some of the greatest ever sailors.  This years edition will take the teams an astounding 45,000 nautical miles around the world, across four oceans, touching six continents and 12 landmark Host Cities.

The Volvo Ocean Race really is amazing and is often described as the longest and toughest professional sporting event in the world.  It is said to be one of its Big Three events, alongside the Olympics and America’s Cup.

They say to truly understand the race itself, it is better to think of why the athletes take part.  In a nutshell the Volvo Ocean Race is an obsession, and many of the world's best sailors have dedicated years, even decades of their lives trying to win it.

The race itself lies between human adventure and what is a world class competition. Each team has an onboard reporter giving fans a unique insight into the races demands 24 hours a day. The competition truly is fierce, the current races are of One Design racing (all boats are the same design).  So the only way to win is by sailing harder, and smarter than everyone else. So the race truly is won not by design but by skill out on the water itself.

You will be surprised to know that there is no prize money for the winners.  It is enough for them just to see their name etched into one of the silver rings of the Volvo Ocean Race Trophy. It truly is a prize beyond compare for sailors who grew up with dreams of emulating the legends of the race.

The concept of the race is simple. It is an around the clock competition and the ultimate ocean marathon, the sport’s best sailors up against each other across the world’s toughest waters.

The Race Village opens today (11th October) and it is the fourth time the Volvo Ocean Race will start from Alicante.  Now the village is not just for boat lovers, it is for the whole family and a good day out.

The start of this longest professional sporting event in the world brings people from far and wide to explore the Alicante Race Village, see the iconic Volvo Ocean 65 boats first hand and even, if you’re lucky, bump into the sailors as they prepare themselves for battle.  The events leading up to the start of the race are not to be missed as they mark the very beginning of nine months of life at sea, with storms, speed, life changing events, stunning imagery and always nail biting finishes in what is an epic journey around the world. Information for this article was taken from the Volvo Ocean Race website at www.volvooceanrace.com