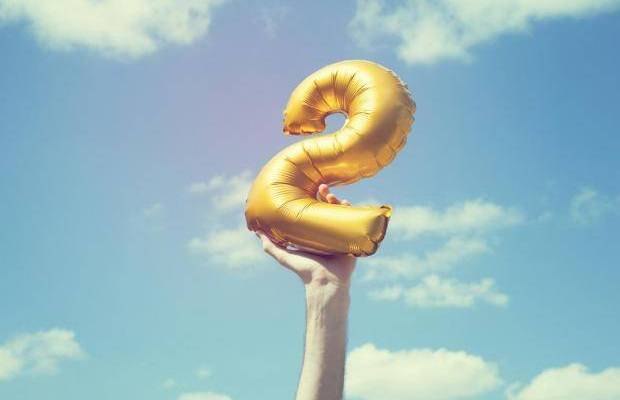 This week we are continuing our news article with Spain itself and its appeal for both living and holidaying for foreign visitors.

With our glorious weather, comfortable winters, stunning beaches, great transport links and modern health facilities, as well as tasty food and a mountain of culture.  It is no surprise that Spain has been stated to be the number two in the world.

The United Nations World Tourism Organisation has said that Spain will replace the United States as the world’s second most popular tourism destination.

It is expected to take this second position with a staggering 82 million tourists last year and with the final figures being published this spring.

Surrounded by many colder European countries it has great appeal to many for holiday homes and second homes, as well as holidays, due to its close proximity to neighbouring countries.  Many tourists from further afield love to visit here too for the climate and its vast amount of culture and architecture.

With the great choice of properties available, to suit differing needs, whether its for a permanent move, a second home, holiday home or investment, give Golfsun a call and we can help you fulfil that dream.