The salt lakes of La Mata and Torrevieja 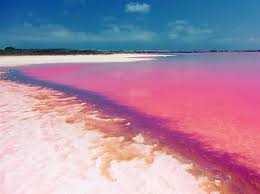 Beautiful places to visit on your doorstep….

Just a short drive down the N332 you will find the tranquil and picturesque Natural Parks of Torrevieja and La Mata.

The Natural Park of the Lagunas de la Mata and Torrevieja, are in the region of Vega Baja del Segura, occupying part of the municipal boundaries of Guardamar del Segura, Torrevieja, Montesinos and Rojales.

They form part of a triangle of wetlands in the area which are crucial for the development of the biological cycles of numerous species and migration.

Back in 1321 the lagoons were to be used for fishing and the construction of the Acequiron that linked it to the sea took nearly 100 years to build, when it was completed it was discovered that the fish did not enter the lagoons due to the high salinity of the water, and due to this was never used for that purpose.

Around 1759 the first salt extraction tests were carried out in the La Mata Lagoon, it was discovered that the salt was of a high quality and it started a roadside exploitation but it was soon apparent that Torrevieja was better suited for carrying out this task and the salt farm was moved there.

In 1950, after various individuals taking on leases to extract the salt the contactor the Company of Las Salinas de Torrevieja and La Mata S.A took hold and are the company that currently contracts here.

The Park itself is made up of two lagoons which are separated by a convex arch like shape called "El Chaparral".  A channel actually joins both lagunas and are artificially linked with the sea by means of two other channels known as "Acequiones", therefore forming a salt exploitation unit.

It truly is an incredible place, known for its pink hued water and with a wide variety of plants and birds, including flamingos, which are offered an ideal climate most of the year.

The micro algae that lives in the salinas lagoon is one of the most important organisms attributing to the lagoons characteristic reddish-pink colour.

The colouration is due its high content of beta carotene which assists in the balance of the ecosystem of the lagoon, which is a feeding source of the crustacean Artemia Salina.  This crustacean and the algae that live in the lagoon attribute to the pink colour of the flamingos, as this is part of their food source.

The Park has a walking route, where most of the ecosystems are present, as well as a cycle path, where you can enjoy a wider view of the Laguna de la Mata, with its pine forests and vine terraces.

This place has been noted for its amazing sunrises and sunsets and is a great place to spend a few hours or the day. Alone, as a couple or as a family.

When you have sometime available make a trip to this delightful place just a short journey away, discover one of the natural beauties at our fingertips. 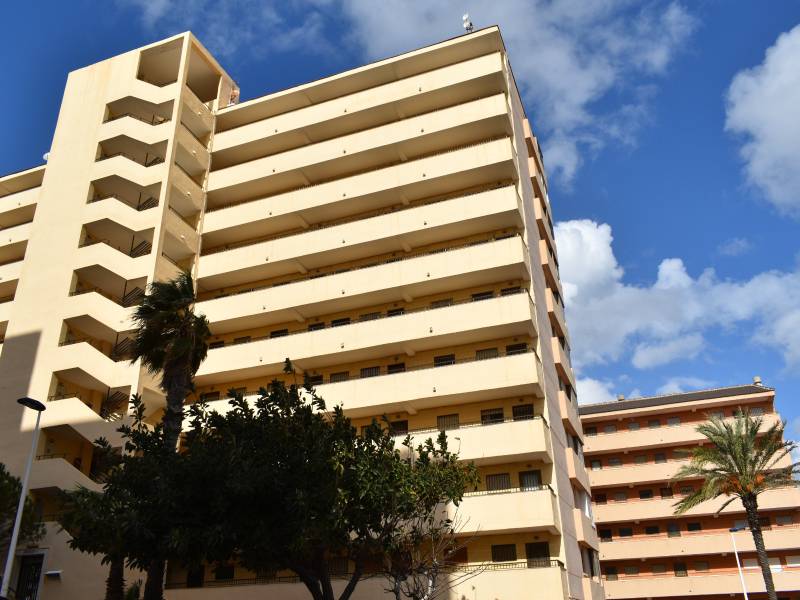 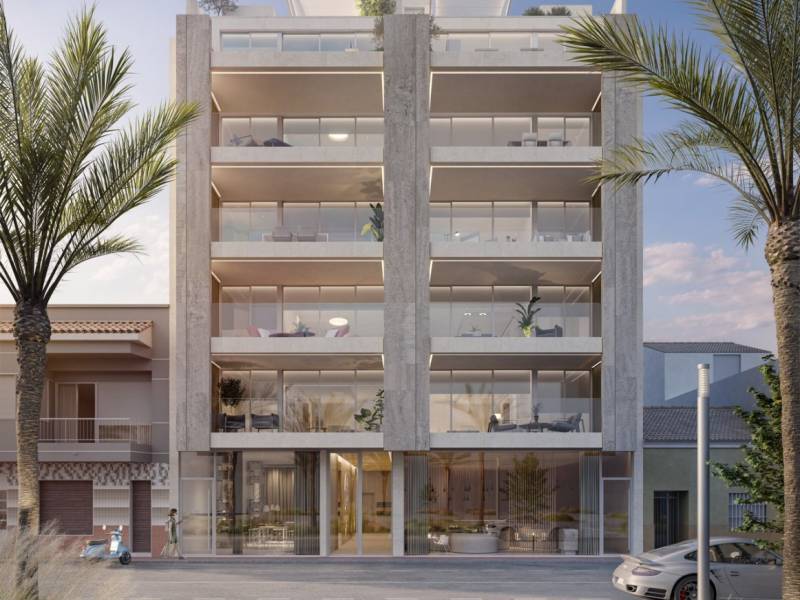 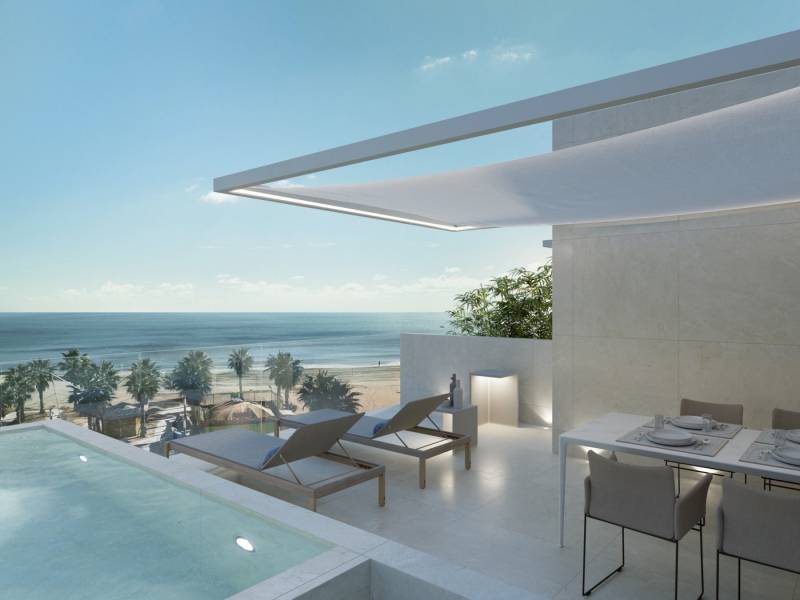