Spring for the weekend! 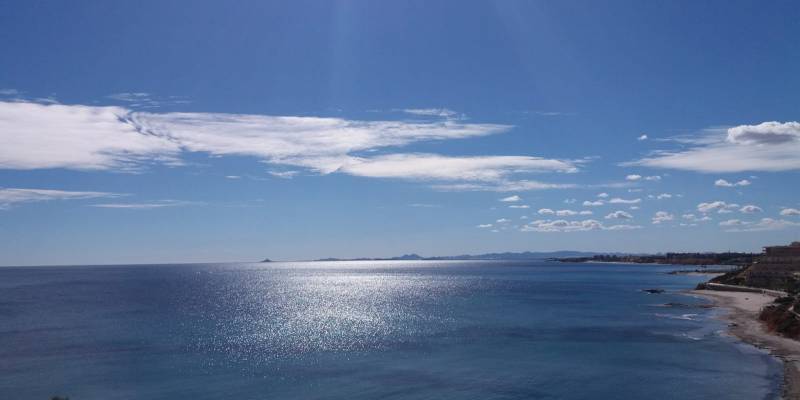 Earlier this week AMET, (the government meteorological agency), announced that it will feel like Spring this weekend with temperatures expected similar to those we have in mid-May.

Due to warm air masses entering the Spanish peninsula from the interior of Europe, a spokesman at the Met office confirmed that, “ The night temperatures will remain normal for this time of year but the day temperatures are expected to increase between 5 and 10 degrees”, making it feel a lot warmer than that expected for February.

We are to expect temperatures to increase up to 20 degrees across the country today, with the best to come they believe at the weekend.

With the temperatures increasing to higher levels this weekend, there will definitely be a vast contrast between day and night, as the higher levels are reached in the day, in places, when the sun goes down and the night draws in, you can expect easily single figures.

If you are looking to come and enjoy more of this type of weather at this earlier part of the year, where many neighbouring countries can be cold, wet and snowy, maybe buying a holiday home, a new home or an investment, , give Golfsun a call to discuss your requirements.