Healthiest Country in the WORLD 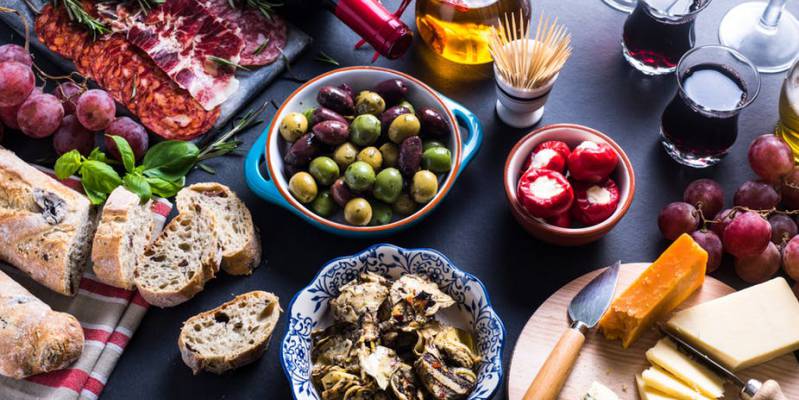 Its official …... Spain has been ranked the healthiest country in the WORLD!

Thanks to its glorious days of sunshine, fantastic food following its Mediterranean diet, average life expectancy and its state primary care system, we are voted the number ONE country in the whole world.

Information was used from studies carried out for Bloomberg Healthiest Country Index, evaluating 169 countries across the globe, using data analysed from the World Health Organisation, the United Nations Population Division and the World Bank.

Each country was looked at on many levels, giving it a health grade, which included; life expectancy, its health risks such as smoking and obesity, its access to clean water and sanitation, amongst many other things.

It is believed that Spain’s Mediterranean diet gives clues to the health levels it has achieved.

The diet, rich in extra virgin olive oil, nuts, vegetables and fish, is thought to be responsible for a lower rate of cardiovascular disorders, compared with other countries with a high fat diet.

Spain has not just a lower incidence of heart disease but cancer survival rates are increased thanks to its great state primary health care system.

In the Bloomberg index a main factor in Spain’s number ONE spot was a life expectancy of 86, the highest in the European Union and third in the world following Japan and Switzerland.

Other nations assessed in this study and their ranking were, Australia 7th, Canada 16th, the United States 35th and China 52nd.

With life expectancy playing a large factor, the University of Washington’s Institute for Health Metrics and Evaluation in October last year, Spain is expected to have the highest life expectancy of any country in the world by 2040, with a predicted lifespan of 85.8 years.

So, if you are looking for a new home, a second home or a holiday home and want to benefit from the glorious weather, fantastic food and be a part of the healthiest country in the WORLD,  give us a call at Golf Sun and we can make it possible. 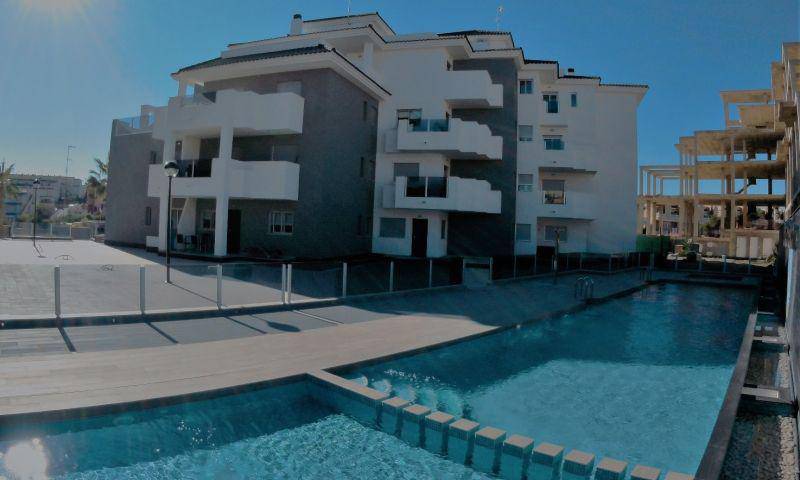 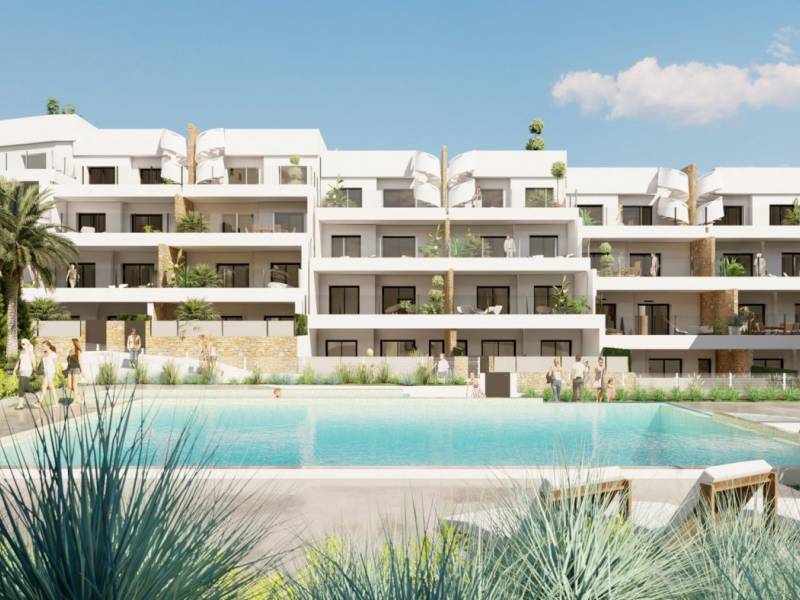