Influx of tourists to Spain 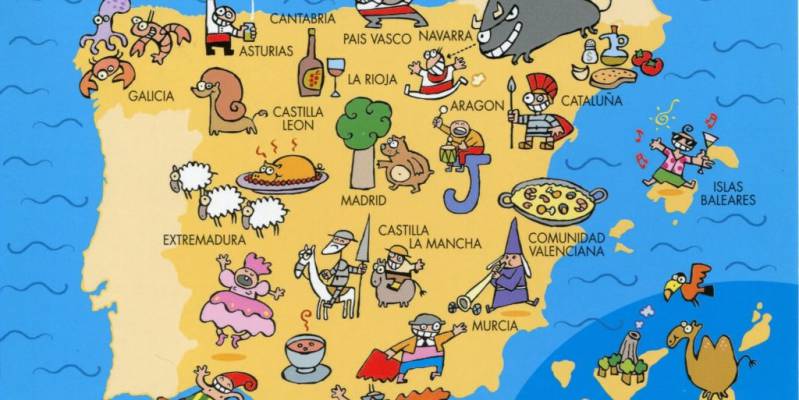 Spain continues to be one of the most popular tourist destinations.

In January a new record was set regarding the arrival of tourists and their spending.

This is indeed great news, according to figures released by INE (the National Statistic Institute), there were 4,196,939 international visitors in Spain in January, 86,802 more than in January last year.

Britain was the country from which most visitors came, followed by Germany.  The largest boost in numbers came from the United States of America, as well as Portugal.

Most tourists stayed at hotels (2.4 million), followed by varied types of holiday rental (378,467), the remainder visiting family and friends or their own properties.

With regards to spending, this is made up of traveller’s airfare as well as daily expenditure.  The average stay was 8.1 days.