Results of the Irish Pub Tapas and pub crawl 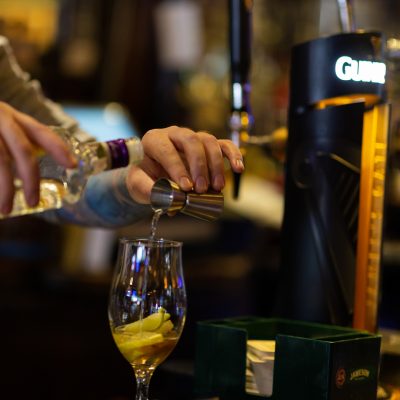 Following the second Irish Pub Tapas and pub crawl, which took place over the Easter weekend here on the Orihuela Costa.

Twenty Irish pubs took part and produced an excellent Tapas Route.  Buses were provided by the Town Hall to get participants around the route and they were able to vote for their favourite Irish pub on a specially designed app called Rutappa.

Paddy’s point in La Zenia, who celebrate their 20th Anniversary today, won the food award for Best Tapa in an Irish Pub.  Best atmosphere was awarded to The Stray Sod in La Fuente and McCafferty’s in Cabo Roig were the winners of the Best Decorated Irish Pub.

Many nationalities attended, Irish, British, Norwegian, Spanish, Swedish amongst many others.

Following its great success now for a second year, the event will continue next year too, so watch our website for updates closer to the time.