Spanish as a second language 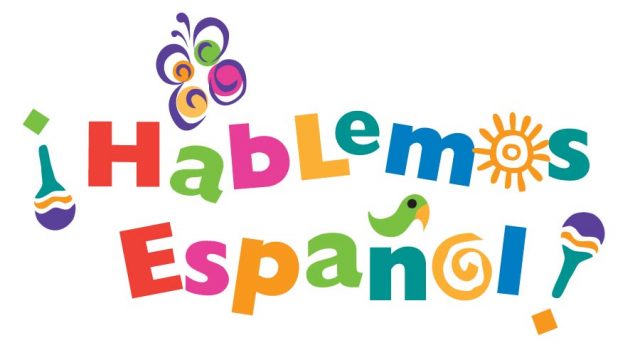 It has been confirmed that Spanish has been a favourite language to learn in countries such as Brazil and the United States for many years, but less popular in the United Kingdom.

However, the last British Council language trend report and also Cervantes Institute 2019 edition, have noted that Spanish will become the second language of choice in the UK in 2020, overtaking French.

They believe that it is easier and it is a language that is often used due to the large number of tourists coming to Spain.

The British Council believes that the year 2020 will be the year that Spanish overtakes French as the most popular second language, it overtook German in 2008.

With great weather, easy access by plane or ferry, the country is a favourite for holidays, holiday homes and relocation.

As well as the understanding of a language that is used in businesses throughout the world.

It is yet again becoming prevalent to try to learn a second language from a younger age. Times had changed over the years with more academic subjects being studied, but the report shows that this is changing and many infant and primary schools now include Spanish in their curriculum.