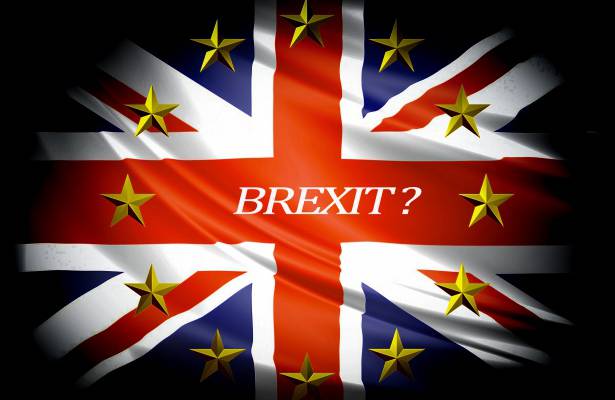 Slicing Through The Market Noise

Prorogation marks the end of a parliamentary session. It is the formal name given to the period between the end of a session of Parliament and the State Opening of Parliament that begins the next session. MPs do not vote to prorogue - it's a power that rests with the Queen, completed on the advice of the prime minister. So, it is within Boris Johnson's remit to ask the Queen to shut Parliament and that’s what he did and that is what happened.

However, even though the Queen agreed to the request, legal proceedings were brought against the government. Two of the UK's highest courts, one in England and one in Scotland, had already looked at whether prorogation was legal - only to come to opposite conclusions. Worth noting that the English court ruled in favour of Mr Johnson saying what he did was perfectly legal and therefore no business of the court. So it was up to the Supreme Court to decide which court was right and it ruled on the side of anti-Brexit campaigner and businesswoman Gina Miller.

Was any of this really about the law or was it Brexit vs Anti-Brexit. Before the Supreme Court ruled it unlawful, Parliament was due to be suspended for 24 working days. The government had planned to reopen Parliament with a Queen's Speech on 14 October. That would have been a much longer prorogation than usual and it is hard not to be slightly cynical as to why. In 2016, for example, Parliament was closed for four working days, while in 2014 it was closed for 13 days. It seems to me that nothing was really illegal but given prorogation usually lasts about a week, I think it’s pretty clear Boris wanted to get on without having to answer to parliament - and who can really blame him for trying.

In his first comments since the historic ruling the Prime Minister said he "strongly disagrees" with any suggestion he should apologise. And he claimed Brexit would happen on October 31 - despite MPs passing a law to delay it if there's no deal. It looks like despite being Prime Minister, despite offering a general election, he can’t do any of the things he wants to do. I’m interested to see what his next dasterly plan might be to push through with his no-deal Brexit. One thing I have no doubt about is that there will be one.

So, what does all this mean to the markets? Are we feeling bullish today or bearish? On hearing the news the FTSE came off a little, rallied back a little, then moved gradually and uneventfully lower on the day. Today, it is negative again. The pound is also depreciating in value today. Turns out this was not an event. Maybe if Boris had won then we might have seen a larger move down as the odds on a no-deal become more likely but this round went to the opposition. We can be pretty sure that the Prime Minister isn’t about to give up and that he is very determined to make the 31s October the day we leave the EU.

One thing that doesn’t get talked about much is the chance that Mr Johnson’s game of hardball actually gets us a deal and he goes from villain to hero. This would be great for many reasons, not just to see the look on Jeremy Corbyn’s face. The markets would react quickly to this news and the UK would go through a very swift and strong rally. There is a long way to go and all hands will be on buzzers. The date is getting closer and I’m not sure I would get in the way of the market moving in any direction at this point. It’s a binary event and all we can be sure of is some will win and some will lose.