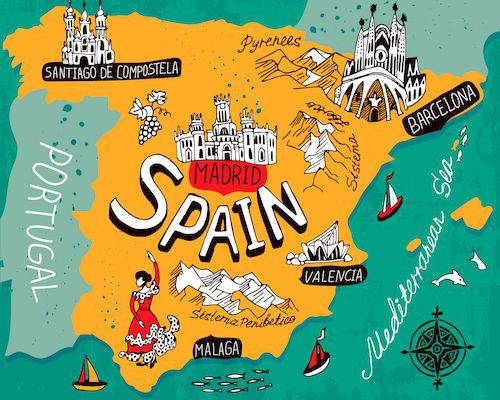 The Spanish people have a completely different life pattern from most other Europeans. They typically have lunch between 1 and 3 pm, and dinner around 10 pm.

It is said that Flamenco is not actually a dance; it’s a musical style, which sometimes has dancing in it.

43% of the world’s olive oil production is done in Spain.

Don Quixote, the famous book written by Spanish author Miguel de Cervantes in 1605, was voted the “most meaningful book of all time” in 2002 by a panel of top authors.

Traditionally, you have two surnames in Spain – the first surname coming from your father, and the second from your mother.

Spaniards celebrate the New Year by eating one grape with their family for each strike of the clock.

Most households buy fresh bread every day. Traditionally, they are long baguettes called barras or pistolas. Bread is present (and required) at almost every meal.

Though Spain is more famous for its red wine than white, the majority of its vineyards have white grapes.

The Madrid subway is the second largest underground system in Europe and the sixth largest system in the world.

The family is the basis of the social structure in Spain and includes both the direct and the extended family, which sometimes provides both a social and a financial support network.

Spanish people are lovers of food. A famous saying is”Barriga llena, corazón content”, which translates to “A full belly a happy heart”! 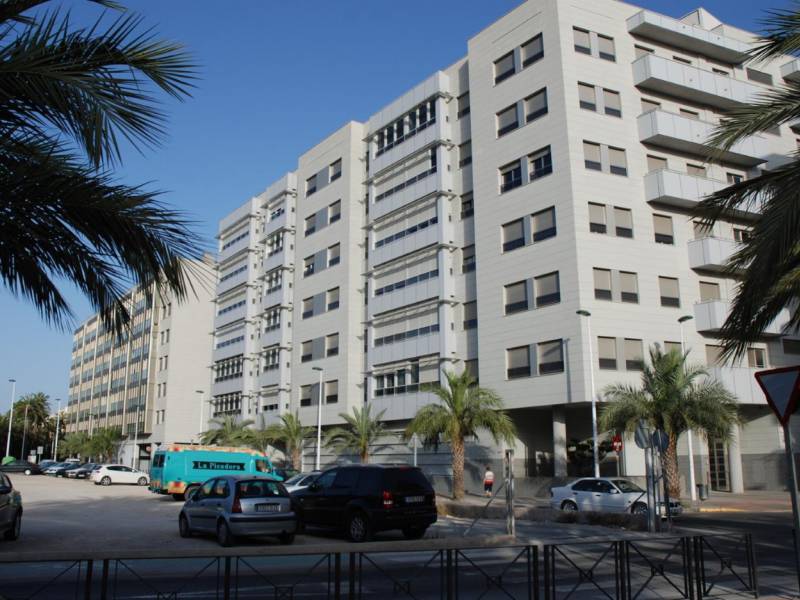