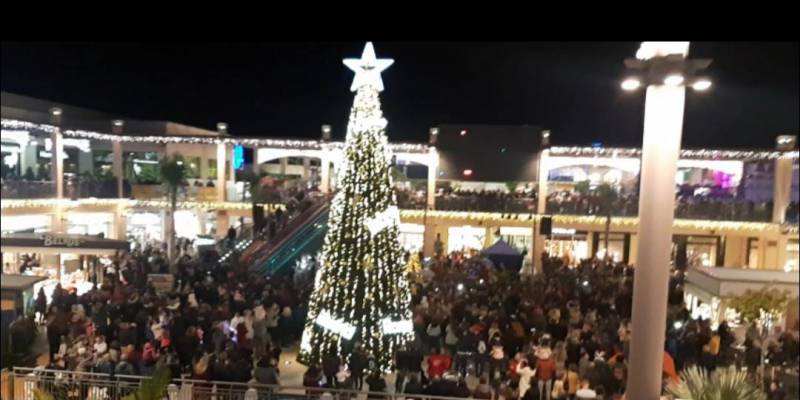 Here is a little information into these holidays.

Consitution Day is a national holiday in honour of the constitution of Spain, this is effectively the basis for the law in the country of Spain. Following the death of the dictator Francisco Franco in 1975 and a general election in 1977, the Spanish Parliament in 1978 approved the Consitution and was supported by 88% of the Spanish people who voted in a referendum on 6th December 1978. It came into effect on 29th December 1978 but the 6th December date was kept and recognized as a National holiday for Spain.

Special masses will be held on or near the 8th December and you will see images of Mary being paraded through the streets. Predominantly it is a family day and you will see families sharing time together.