We are on the UP 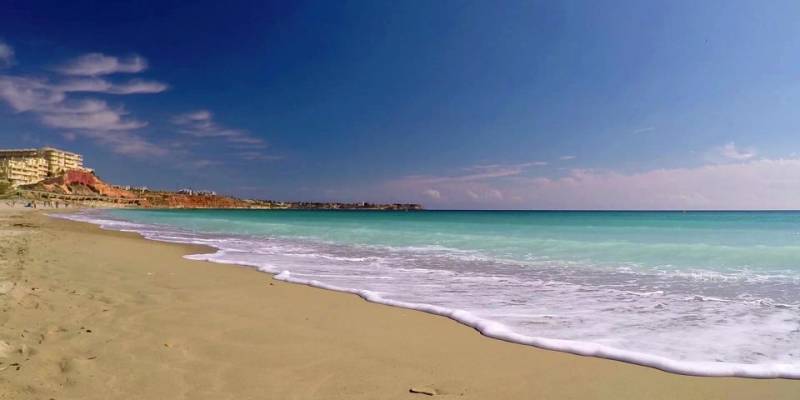 It looks like here on the Mediterranean Coast we have shaken off the effects of the crisis. Prices are on the rise again showing an increase of 6.1% in February year on year.

Figures which were released by valuations company Tinsa, also show a national price growth of 2.7% for the month of February an increase from 1.1% in January.

Another great statistic was that the second-home market in Spain is growing yet again.

As the economy picks up it has shown that a mass of foreigners are continuing to buy. But not just foreigners Spanish nationals are also returning to the second-home market and a prime example of this is a large development that is being released and is planned for the town of Tarifa, on the Andalucian Coast which is very popular with Spaniards for holiday homes.And of course the effect will be seen along the whole of the Mediterranean coast as the city dwellers crave the breeze and enjoyment of the coastal waters.

The revival of the property market is of course being helped by a rise in mortgage finance being granted by Spanish banks. The amount of purchases financed by mortgages in 2015 was up by 20% on 2014 and the average amount loaned also increased by 4% showing the renewed importance of bank credit in Spain's property sector.

This past year has finally seen all the Spanish statistics agencies releasing positive data on the four main aspects of the property market, prices, sales, mortgage financing and construction.

It is great news as this has not happened since before the crisis and sends the clear message that now is a great time to buy in Spain with prices having bottomed out and that demand is clearly on the increase.